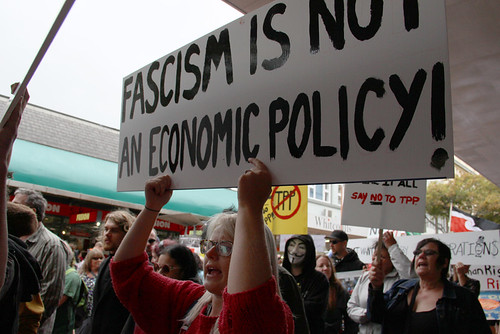 Do you have your savings in a mutual fund? Does your pension fund invest in stocks, just as mutual funds do? If so, you may want to know this has been a bad week for U.S. stock markets. The Dow and Nasdaq indices have plummeted big time, but not because of the U.S. economy which is showing signs of revival. It is, as the Wall Street Journal reports, mostly because of the woes in China plus the shakiness of the depressed Greek economy and weaknesses of the economies in other larger emerging nations such as Brazil and Turkey.

– Washington: Researchers have created a new map of the Milky Way which shows that nearly a third of the stars have dramatically changed their orbits.

The discovery, by a team of scientists with the Sloan Digital Sky Survey (SDSS), brings a new understanding of how stars are formed, and how they travel throughout our galaxy.

“In our modern world, many people move far away from their birthplaces, sometimes halfway around the world,” said Michael Hayden, New Mexico State University (NMSU) astronomy graduate student and lead author of the new study.

Review of
Recollection of Things Learned
By Gaither Stewart

Yes History repeats because human nature remains unchanged. Rome will fall again. Greed and avarice, an ignorant and apathetic body politic and the fear of. brutal law and injustice keeps the Cabal reaping profits from the chaff.

The ancient Greek historian, Polybius, celebrated the Roman republic of ~ 150 BC under its constitution with balance of powers among the Senate, two elected consuls, and the general citizens:

“Such being the power that each part has of hampering the others or co-operating with them, their union is adequate to all emergencies, so that it is impossible to find a better political system than this.”  – The Histories, Book VI, Section V: On the Roman Constitution at its Prime

Americans and people around the world were equally proud of the United States Constitution as “impossible to find a better political system than this.”

About 100 years after Polybius’ account, Rome’s republic had descended into oligarchic competition for power. Contemporary to Julius Caesar, the Roman historian and government insider Sallust blasted the decline of virtue in government: